Another actor has made accusations about racism on the set of Neighbours, saying the set of the long-running soap opera needs to be overhauled to make it a safe workplace for all cast and crew.
Key points: 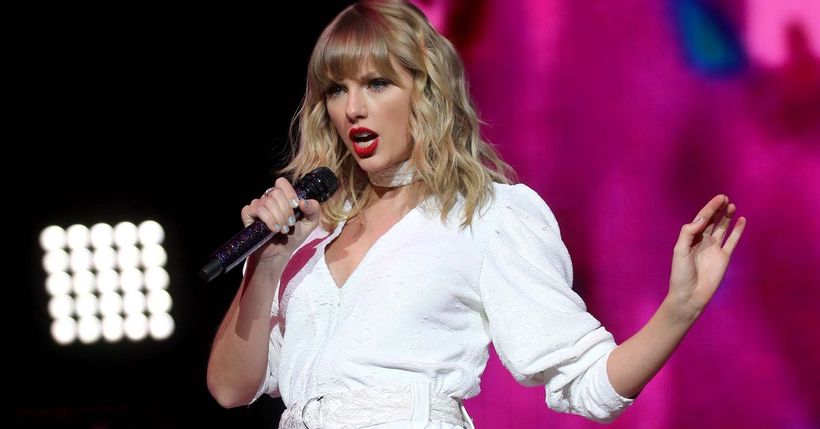 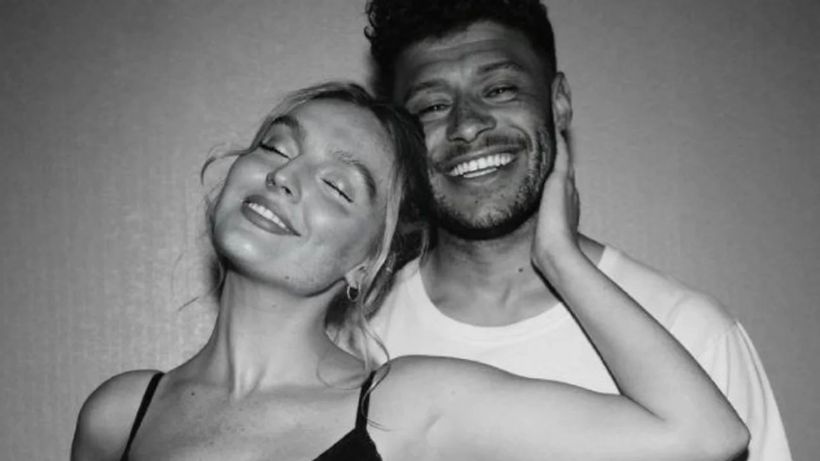