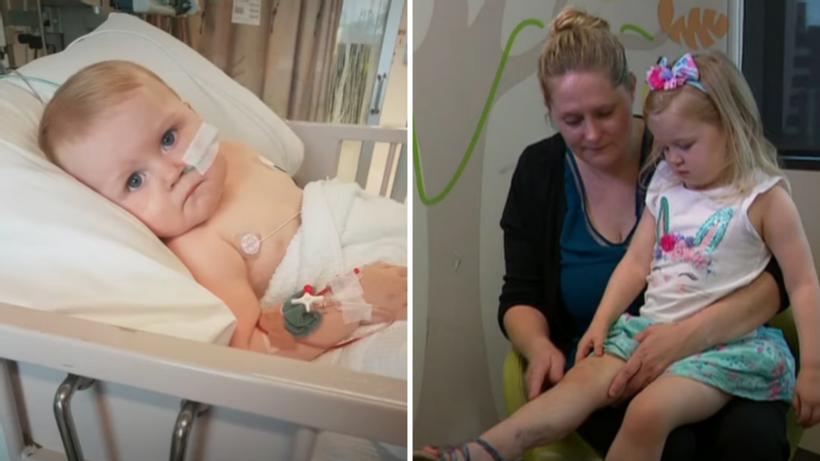 A Melbourne mother has spoken about her familys terrifying ordeal after her toddler almost lost her leg to a flesh-eating infection caused by Strep A.
Eden was just 11 months old when she contracted the bug after a bout of severe colds that lasted for weeks.
The little girl was rushed to the hospital one night with a fever and it was then discovered she had Strep A that was affecting her leg.
We were obviously very scared because it was a very dangerous bug that got into her system quickly, Edens… 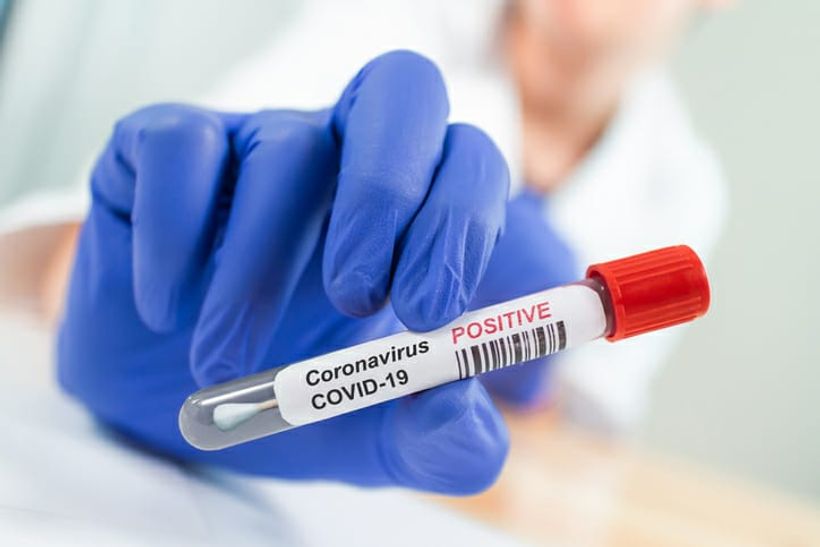 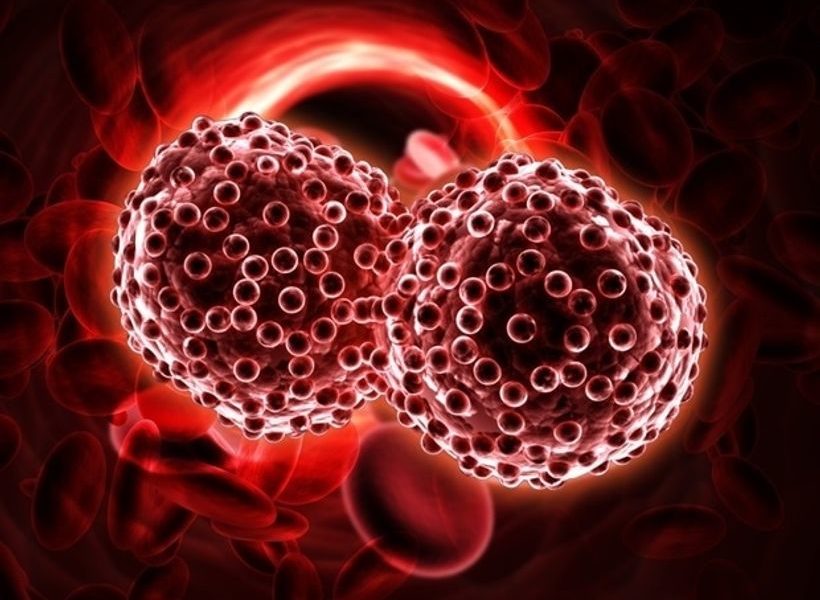