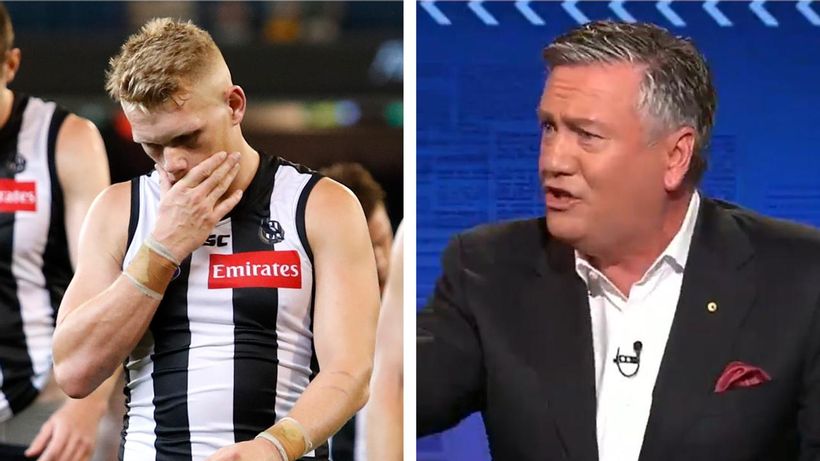 Fired-up ex-Collingwood president Eddie McGuire has hit out at critics that believe the Magpies 2020 trade period was a debacle, pointing to their finals performances across the past three seasons.
The Pies have been the hottest topic in the AFL world this week after a poor 30-point loss to the Giants in Round 4 left the team 1-3 after making the finals last year.
The future of out-of-contract Collingwood coach Nathan Buckley remains unclear and, subsequently, a huge talking point, while the clubs…

Related Topics:AustraliaFox Sports
Up Next

Can anyone stop the red-hot Panthers? It certainly won’t be the Broncos – Sydney Morning Herald 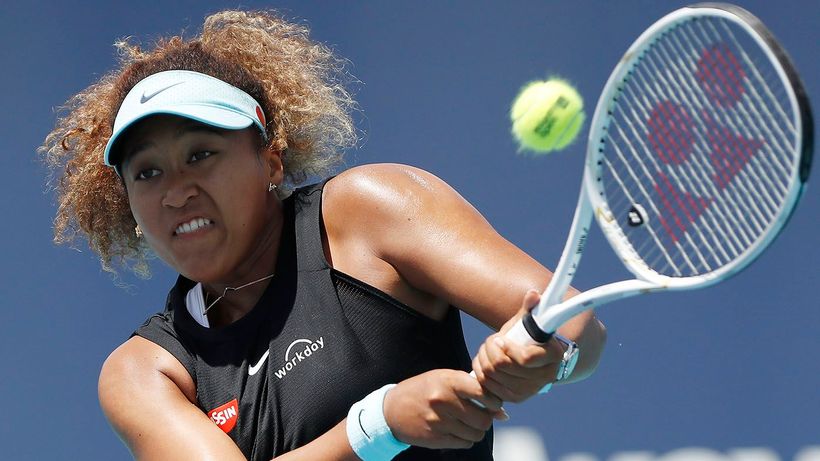 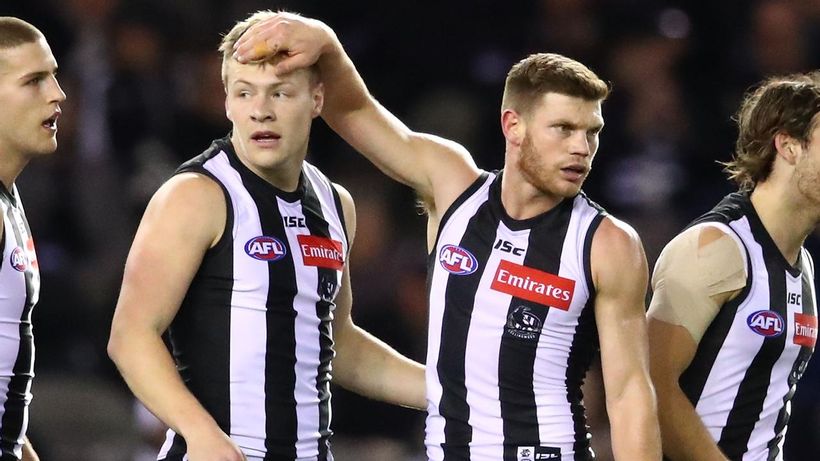