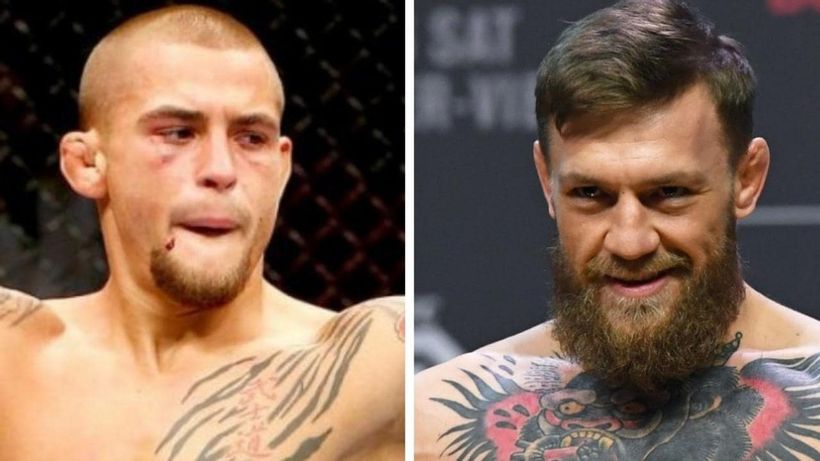 Dustin Poirier has apologised to Conor McGregor for making private matters public following an explosive row on social media.Earlier on Wednesday, UFC chief Dana White confirmed the stars’ trilogy fight would go ahead despite an on-running row over a charity donation.
On Monday, McGregor appeared to pull the plug on a third and final fight with Poirier after the American revealed Notorious is yet to make good on a promised $647,000AUD donation to The Good Fight Foundation.
Watch Live UFC with ESPN… 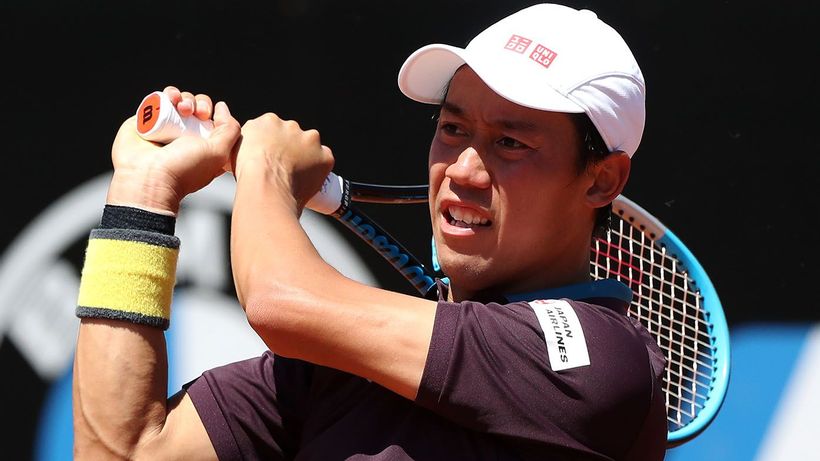