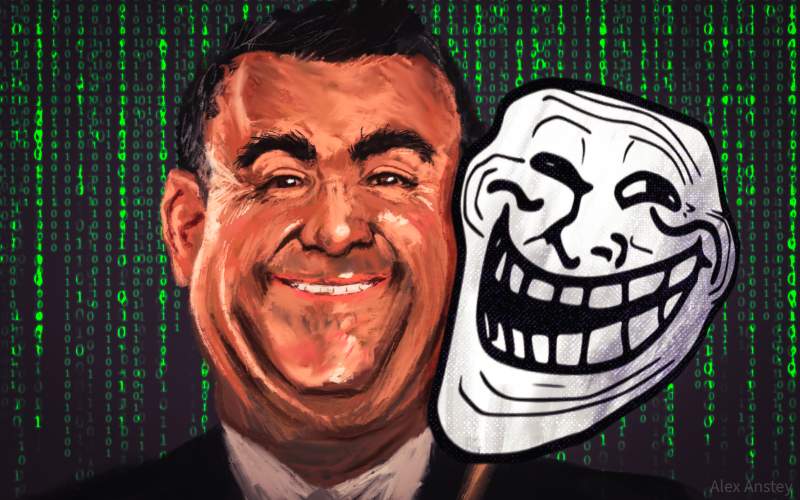 The Upper Hunter byelection was called after Nationals MP Michael Johnsen resigned following allegations he raped a women in 2019. Johnsen denies the allegations.

Now a tightly contested seat, on a margin of 2.6%, and with the threat of minority government looming, it appears the Nationals have resorted to bad-faith political tactics.

The Nationals have registered website domain names in the names of a number of their key political opponents in the Upper Hunter by-election. Jeff… 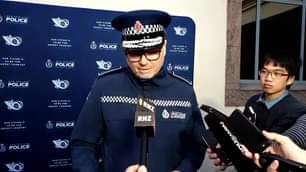