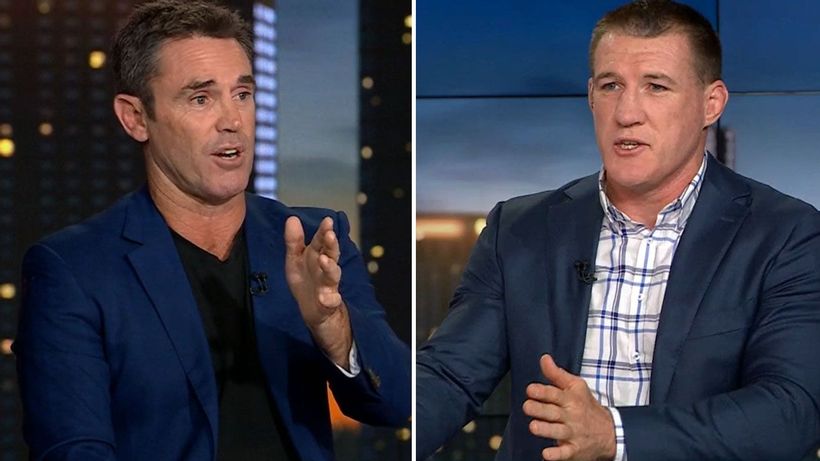 League legends Brad Fittler and Paul Gallen have gone head-to-head over Marata Niukore’s high shot on James Tedesco during the Roosters’ controversial loss to the Eels.
Niukore faces a three-game ban for a grade two careless high tackle on the Roosters superstar. He can escape with a two-game suspension with an early guilty plea.
His shot alongside teammate Dylan Brown, who slid in with knees on Drew Hutchison seconds later, sending the Rooster to hospital with a punctured lung and fractured rib,…

Cronulla made Reynolds ‘a foolish offer’. Now they want Gallen to help with recruitment – Fox Sports 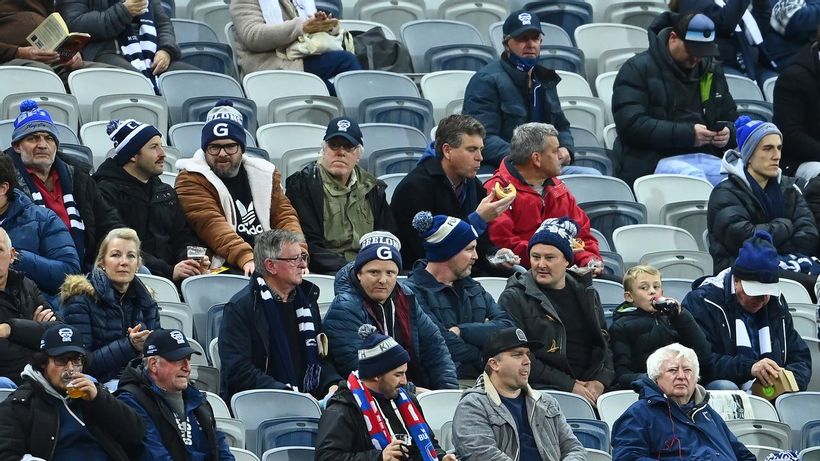