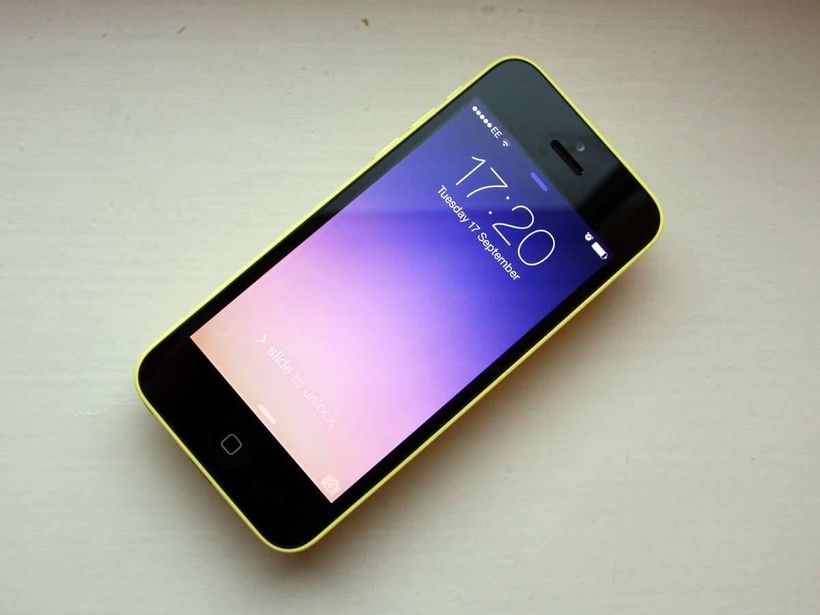 A Sydney-based cyber security consultancy has been named in a Washington Post report as the long-unidentified third party that helped the FBI unlock the iPhone 5C owned by one of the San Bernardino shooters.
According to The Washington Post report, Azimuth Security, owned by United States company L3Harris Technologies, allegedly linked together several exploits, including one that used a flaw in Mozilla open source code, to collectively break down the iPhone’s defences.
The report says the method… 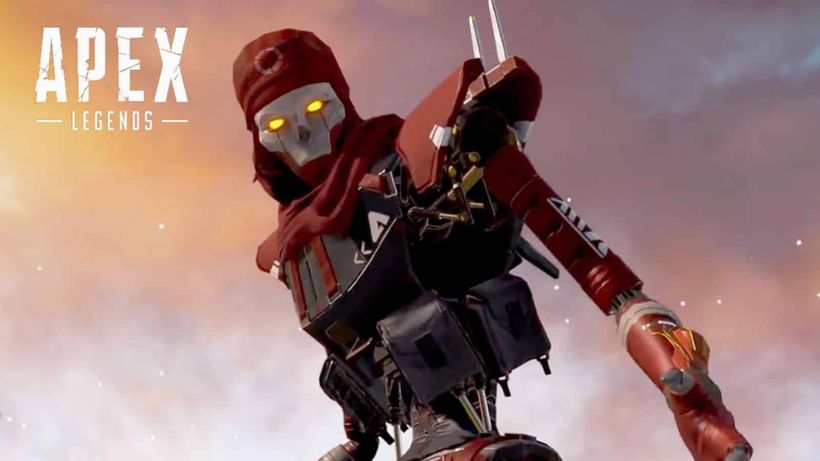 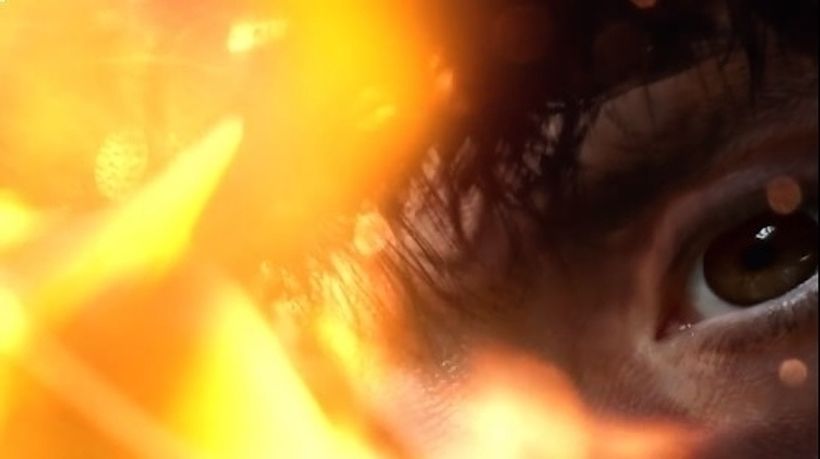