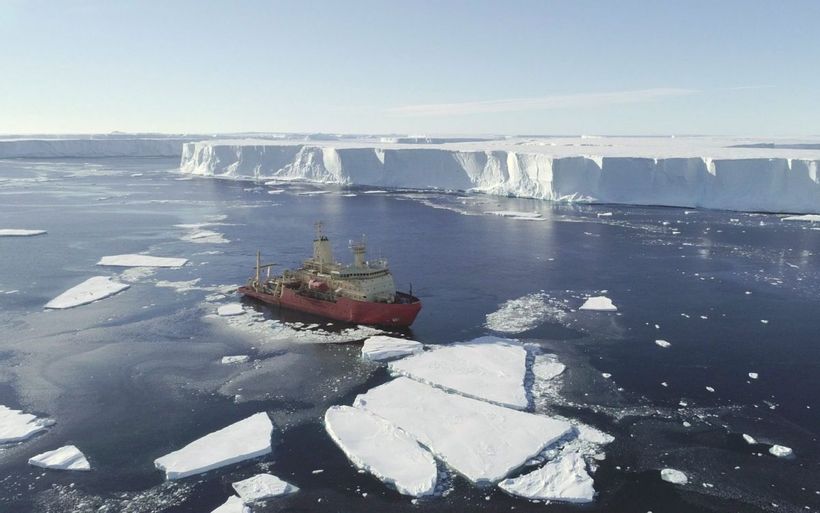 A robotic submarine has returned from the dark underbelly of one of Antarctica’s
largest glaciers with chilling news it could be melting faster than we previously thought.
Thwaites Glacier, a gigantic ice shelf in West Antarctica, has been on climate scientists’ radars for two decades now. But they didn’t know just how fast the glacier was melting, and how close it was to complete collapse, until researchers sent an unmanned submarine below the ice shelf.
The first measurements ever performed…

Related Topics:AustraliaLive Science
Up Next

Researchers realize coherent storage of light over one hour – Phys.org 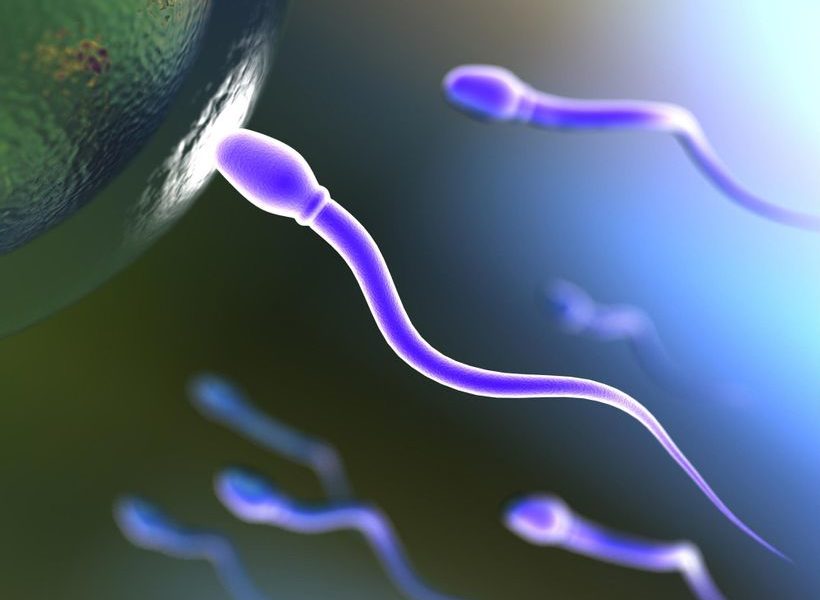 Extinction of the Human Species? Harvard Researchers Say Not to Panic Over Declining Sperm Counts – SciTechDaily